Explore China, Mongolia and Russia on the Trans Siberian Railway

All aboard for the world’s greatest rail journey! Imaginations have been roused on these renowned rails for over a century. The original route stretches 9,289 kilometres from Moscow to Vladivostok connecting opulent cities, charming towns, and endearing cultures over mountains, rivers and time zones.

Experience the romance of the rails as you traverse earth’s largest continent, sitting side by side with local travellers.

There’s ample opportunity to relax as the cinematic scenery flickers past your window. Dachas glow under a silvery Siberian light. Birch trees show off nature’s architectural might. And despite the language differences, you’ll be welcomed by native hosts to share provisions and stories, albeit it with interpretive hand signals.

One of the best things about the Trans Siberian Railway is that the tracks were not laid for tourists. Whether you travel on the original route or swing southeast across Mongolia and China, there is not a more authentic way to explore these fascinating countries.

The tracks were originally laid westbound to connect Russia’s eastern port to its European capital. Many travellers base their direction decision on where they want to end up. Do you want to delve deeper into China after the journey? Then set off from St. Petersburg or Moscow. Do you want to continue on the rails until you reach the arctic circle or even London? Then begin in Beijing or Hong Kong. Emerging as one of the earliest civilisations, it’s no surprise you’ll face an electrifying melting pot of culture, cuisine and customs that will tease, test and tantalise every sense.

Discover a culture that’s had aeons to flourish. Explore decorative imperial palaces, enduring temples, vibrant alleys, tempting markets, 8 national cuisines, and the almighty Great Wall. And do all this before you even board your first train!

Most Trans Mongolian journeys stop or start in Beijing but it is possible to explore more of China. Vibrant cities like Shanghai and Hong Kong are easily accessed by rail. Incredible sights like Xian's Terracotta Warriors or pandas at Chengdu are train rides away. Or you could enjoy another world entirely by heading beyond the western gate of China's Silk Road. 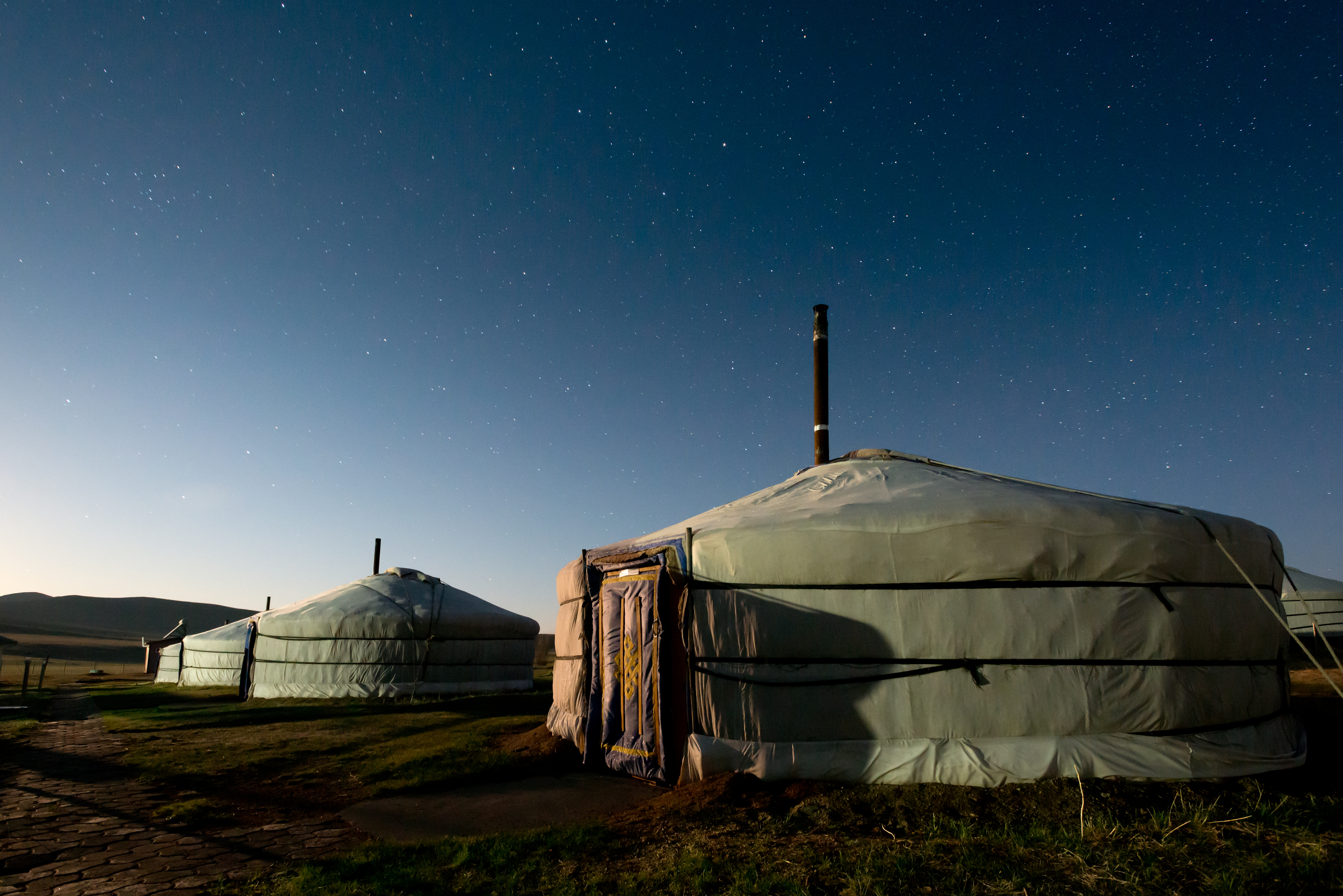 Chat with your onboard comrades and watch the scenery change from green to gold as you enter the wild steppes of Mongolia.

Known as ‘the land of the blue sky’, Mongolia is a landlocked country steeped in tradition that enjoys around 295 days of sunshine each year. About 45% of the population are nomads, roving across the vast steppe with their gers and herds in search of greener pastures.

Encounter the capital Ulaanbaatar, a pulsating knot of contrasts from Buddhist monasteries to craft breweries. The city is ringed by ger suburbs and then nothing but wilderness in every direction.

Hear the whisper of history blow across the once largest land empire in history. Unlock the feats of the country’s great Khans, see wild horses cavort in dreamy landscapes and explore the rich biodiversity of the Gobi Desert. Stay in a traditional ger camp under a blazing blanket of stars for a true taste of nomadic life.

Travelling north to Ulan Ude and Lake Baikal, the first culture you’ll encounter is the indigenous Buryats. Practicing Buddhists and Shamans, they hold a deep-rooted connection to the land.

Visiting is a surprising delight on the senses. A refreshing dip in Lake Baikal will quite literally take your breath away. The UNESCO site holds four titles as the world’s oldest, largest, deepest and clearest freshwater lake – and a leading contender for the coldest. In winter, you can walk right over the top of it. 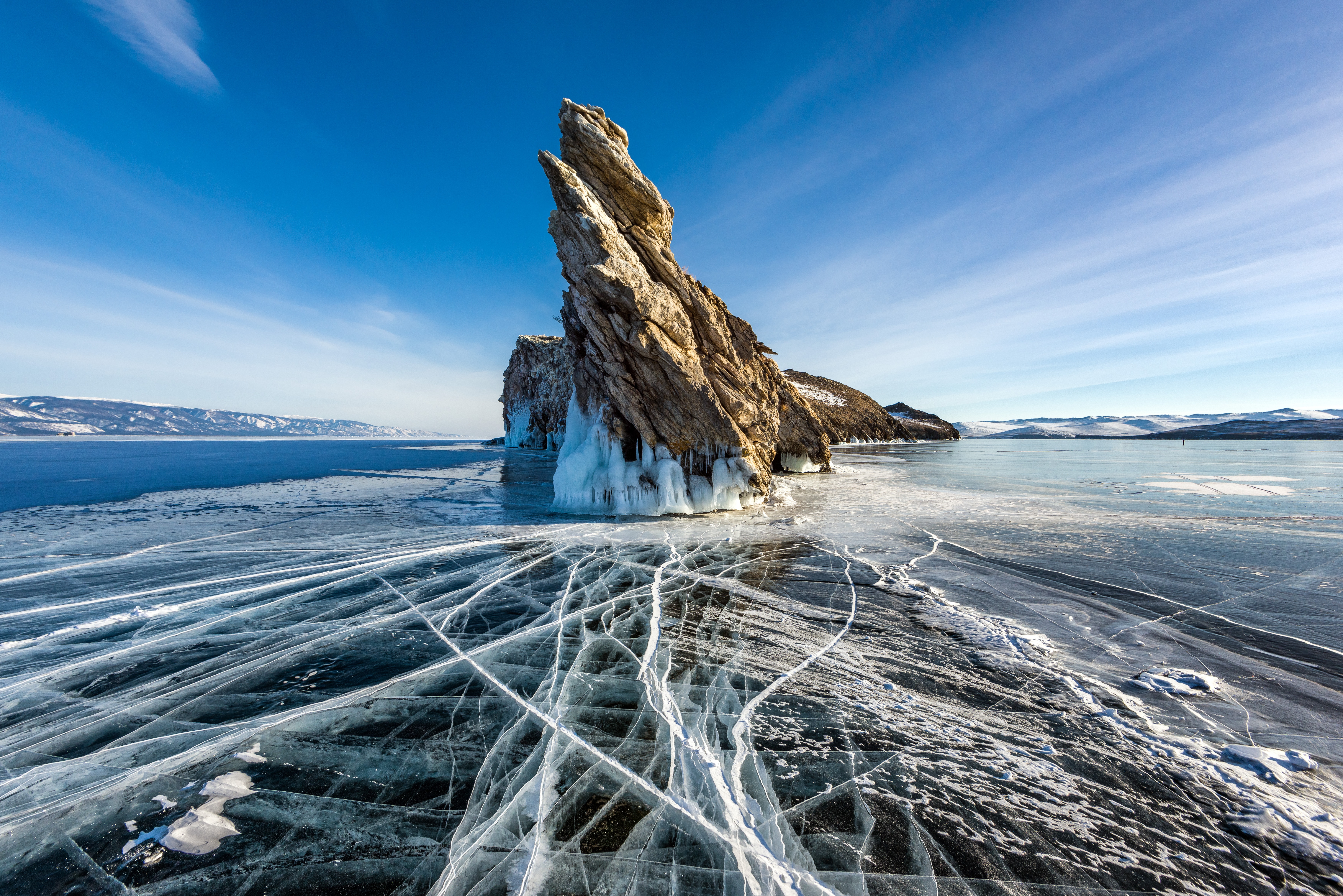 Travel on to Yekaterinburg and feel the soul of the nation as you visit the site of the last Tsar’s murder. In Kazan, you’ll meet the Tatars; a Turkic culture whose glorious mosques sit side by side with intricate wooden architecture. In Suzdal, enjoy a new architectural style dressed in white, turquoise and gold. Crossing the boundary of Asia into Europe, you are reaching the journey’s finale.

When you arrive in Moscow and head to Red Square for the immediate wow factor. Gaze at the ice-cream domes of St. Basils dripping in history. Go beyond the red fortress walls of the Kremlin to see the Armory Chamber’s exquisite artefacts. Enjoy an evening of world-class dining and entertainment – such as the revered Bolshoi Ballet.

There is no better place to complete your Trans Siberian journey than in St. Petersburg. You’ve encountered a revolving door of cultures on a track that leads you right to the home of revolution. An opulent treasure trove of 18th-century architecture and classical art awaits your arrival. Split by the picturesque Neva River delta, you’ll discover enough exquisite palaces, cosy cafes and art collections to warrant a return trip. • Choose your season: May to September for better weather, but a winter journey is like no other.

• Be nice to provodnitsas: The train is their domain, be kind to the carriage attendants and it will be returned.

• Pick your ideal way to travel: Choose from 7 different Travelstyles, from in-depth discovery to world-class luxury.

• Push beyond your comfort zone: The true value in travel comes from the people you meet and the experiences you encounter along the way. So be fearless and dive head first into the unknown.